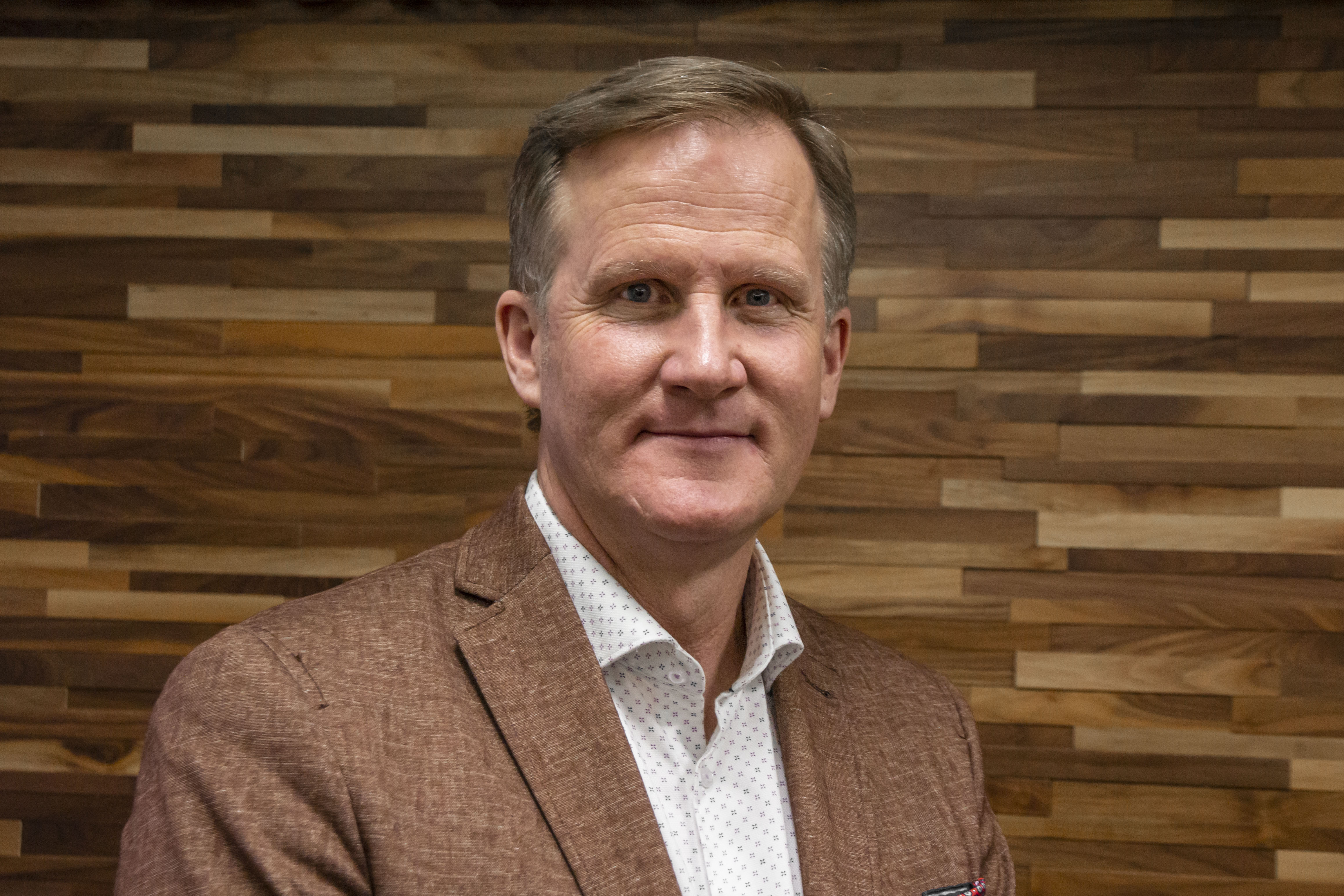 It’s Not What We Do, It’s How We Do It: The Story of Bill Ironside

To be a Principal for a school is an incredible experience and it is a great responsibility to be one of the leaders for Columbia International College.  For Bill Ironside, he’s been working in the education sector for almost 32 years!

Meet Bill Ironside from Collingwood, Ontario.  Bill has had the privilege of teaching and being the Principal in different schools for the Ontario curriculum but also has been the Principal in 3 countries: Canada, China and Malaysia.  When prompted to respond to what he once taught as a teacher he laughs, “Once upon a time I was a Geography teacher for 8 years.  I love geography!  I’ve been a Special Education Teacher, Consultant, Vice Principal and eventually became a Principal and it has been awesome.”

Bill loves the spring time as it exemplifies new life in the air, and loves how new birds are around during the spring.  A little known fact about Bill is that he is interested in birds, as he likes to spend some time watching birds in the seasons and loves to read historical books.  Bill’s hobbies once included racing with other sailboats in the Great Lakes and he remarks that it was an incredible experience.  But for the most part, he puts his time into his position as Principal at CIC.

“There’s a lot of talent here and not just classroom teachers but right across the board from department to department.”

Bill has been the Principal abroad in both China and Malaysia and has also had the good fortune to visit many iconic cities around the world.  When asked if he could travel anywhere in the world where would he go, Bill responds, “I want to say Vienna or Barcelona but I think I’m going to answer with Iceland because of the natural landscapes.  I’ve never been there but I think it has a powerful geography.  Whether it’s the coast lines, volcanoes or its remoteness – it’s unique and it’s not like any other place on Earth.”

Bill graduated from the University of Waterloo and received his teaching degree from Laurentian.  Bill recounts, “Going to teacher’s college was a good call for me, and I’ve enjoyed it so far.”  Graduation for Bill is a beautiful memory for not only his own experience but also the graduation ceremonies he’s seen in his career.  Bill explains, “I think my fondest memory would have to be me graduating university and my mother being there in the audience.  I felt like she was really proud of me, and that was really important.”

In alignment with his own graduation, Bill remarks how graduation is his favorite memory at Columbia International College.  With no apologies for his “classic Principal answer,” Bill recognizes how the high point of the school year is in fact graduation.  Whether or not he knew a student’s personal story, it is the student’s personal reliance and determination to improve that inspires him.  “When you see a student collect their diploma, it’s pretty awesome.  You watch these students go off to the University of Toronto, Waterloo, UBC or many other universities that have accepted them.  You hope that as a school, you are a part of that student’s success,” says Bill.

Bill Ironside is an incredible, kind and soft spoken individual who cares deeply for the students and the staff.  Bill is the academic leader in the school where he ensures that the rigor is there in and outside of the classrooms.  As a Principal, Bill ensures that teachers are focused on the curriculum and that the teachers have excellent practices, assessments and evaluations so that kids can do well.  Bill illuminates, “I am here to support people and build trust in this school, and I value people too.  There’s a lot of talent here and not just classroom teachers but right across the board from department to department.”

With all the experience he’s had over the years, Bill’s piece of advice given to him was, “It’s not what we do, it’s how we do it.”  This piece of advice aligns with the care provided to students at CIC as Bill explains, “The parents believe in CIC because of the Total Care from all the staff and we take that seriously.  We hope that all together we can be successful.  The students are away from home, away from their families and we will bridge that gap to the best of our ability.  We are a family.”