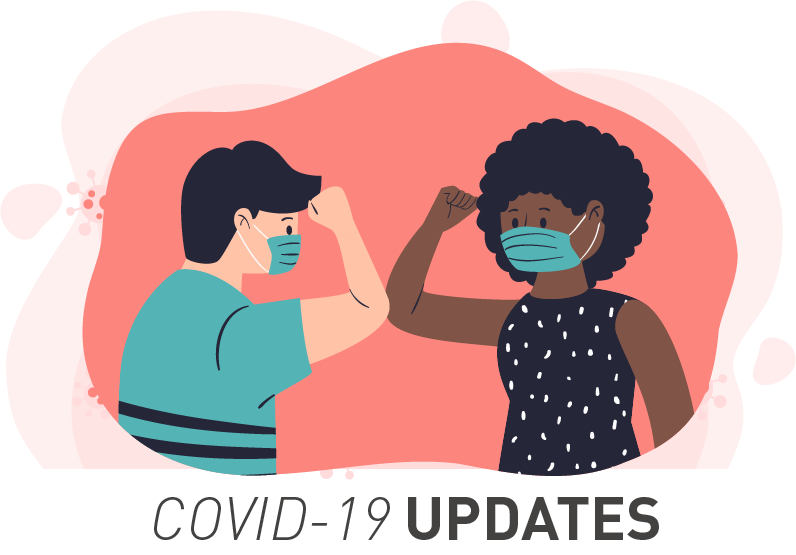 Almost a Quarter of Canadian Population Has Been Tested for Covid

Almost 25% of the Canadian population has been tested for Covid-19 since March 2020. In Ontario, more than 4.8 million tests have been performed. As of October 29, the total number of recovered people in Canada is 191,209 and the total number of active cases in the country is 27,259. The province of Ontario has 7,578 active cases.

New Daily Cases in Canada Compared to Other Countries

In light of the Coronavirus second wave around the globe the graph below compares new cases reported on November 2nd in Italy, UK, USA, Germany and Canada. 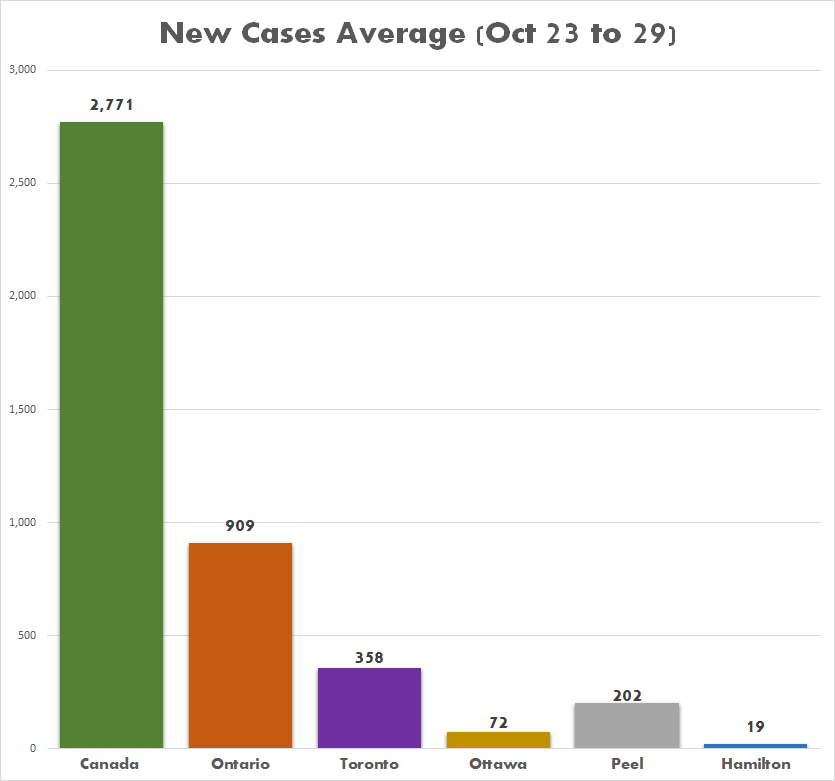 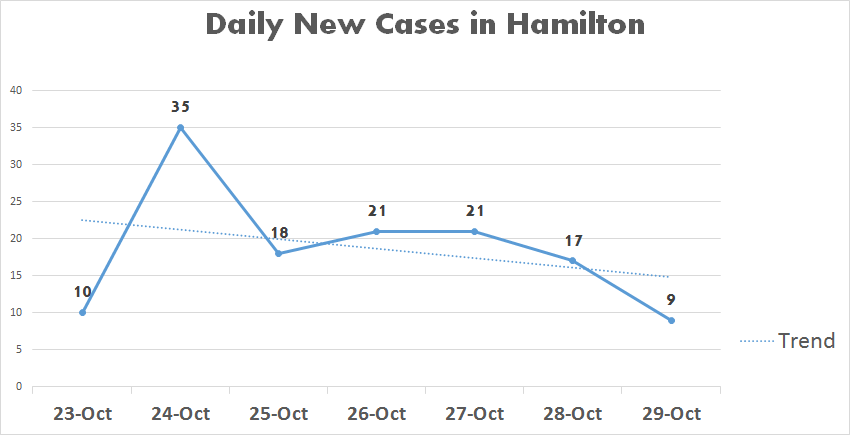 Health officials have encouraged families to stay at home and skip the Halloween tradition of door-to-door trick-or-treating. Safer alternatives were recommended, such as virtual costume contests, virtual parties, movie night, and scavenger hunts.

Following the Public Health guidelines, our students safely spent a scary and fun Halloween weekend. Students and staff members had the opportunity to wear their best and spookiest  costumes for our Annual Halloween Costume Contest. The celebration also included a Horror Movie Night and lots of treats. Don’t forget to check the Halloween photos on CIC Instagram.

Don’t forget to check the Halloween photos on CIC Instagram. 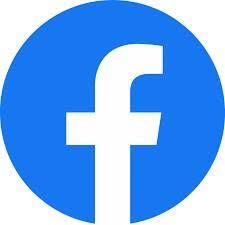