By Haley NgonadiNovember 23, 2018No Comments
Book A Campus Tour

This acclaimed project is a collaboration amongst students from Grade 11 and 12 drama and vocal classes, as well as the school band. All props and backdrops were designed by volunteers from the visual arts class.

Columbia has long been committed to character building and has also woven positive values into interest development. Arts in Unison not only showcases our students’ talents, but also helps boost their confidence and expand their career opportunities.

We’d thank all those involved in the production process.

The performances will be available on our YouTube channel soon. In the meantime, check out photos from the festivities below! 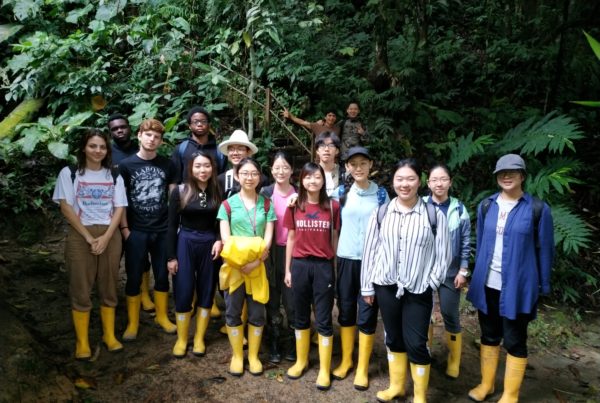