CIC Robotics Team Made A Splash at STEMley Cup Championship

By Harvey JiangNovember 9, 2022No Comments
Book A Campus Tour 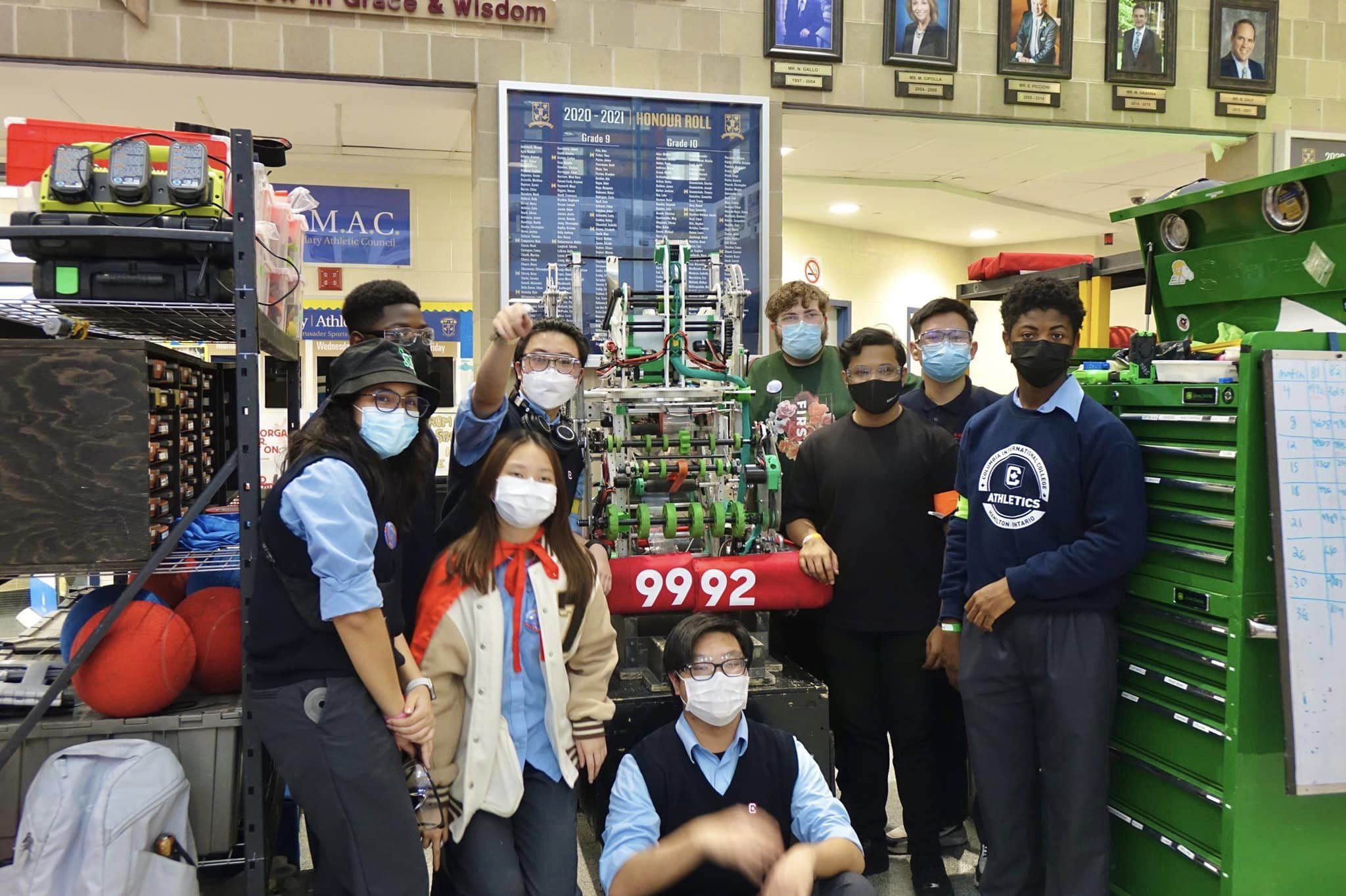 CIC’s Critical Circuits Robotics Team debuted at the Hamilton-based “STEMley Cup Championship” and made a splash!

This event brought together dozens of high school robotics teams from Ontario and the State of New York to compete and collaborate – simultaneously. 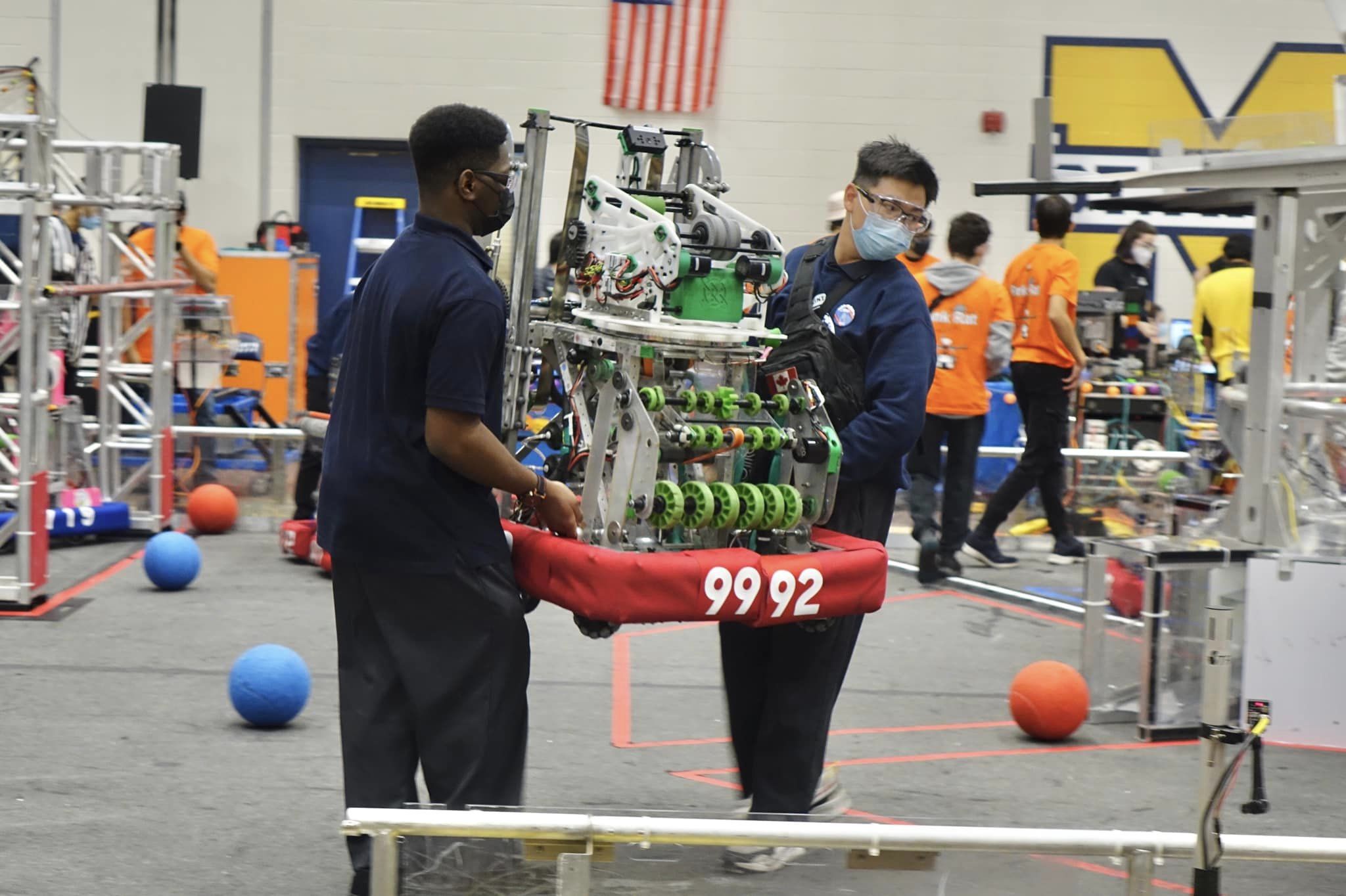 14 students from CIC represented the school in a professional manner and created friendships and partnerships with internationally famous robots – and the students behind them.

Critical Circuits placed 9th in the qualifiers and was eliminated in semifinals, with a 68kg robot graciously loaned out and maintained by Bishop Ryan CSS’s team called Celt-X. 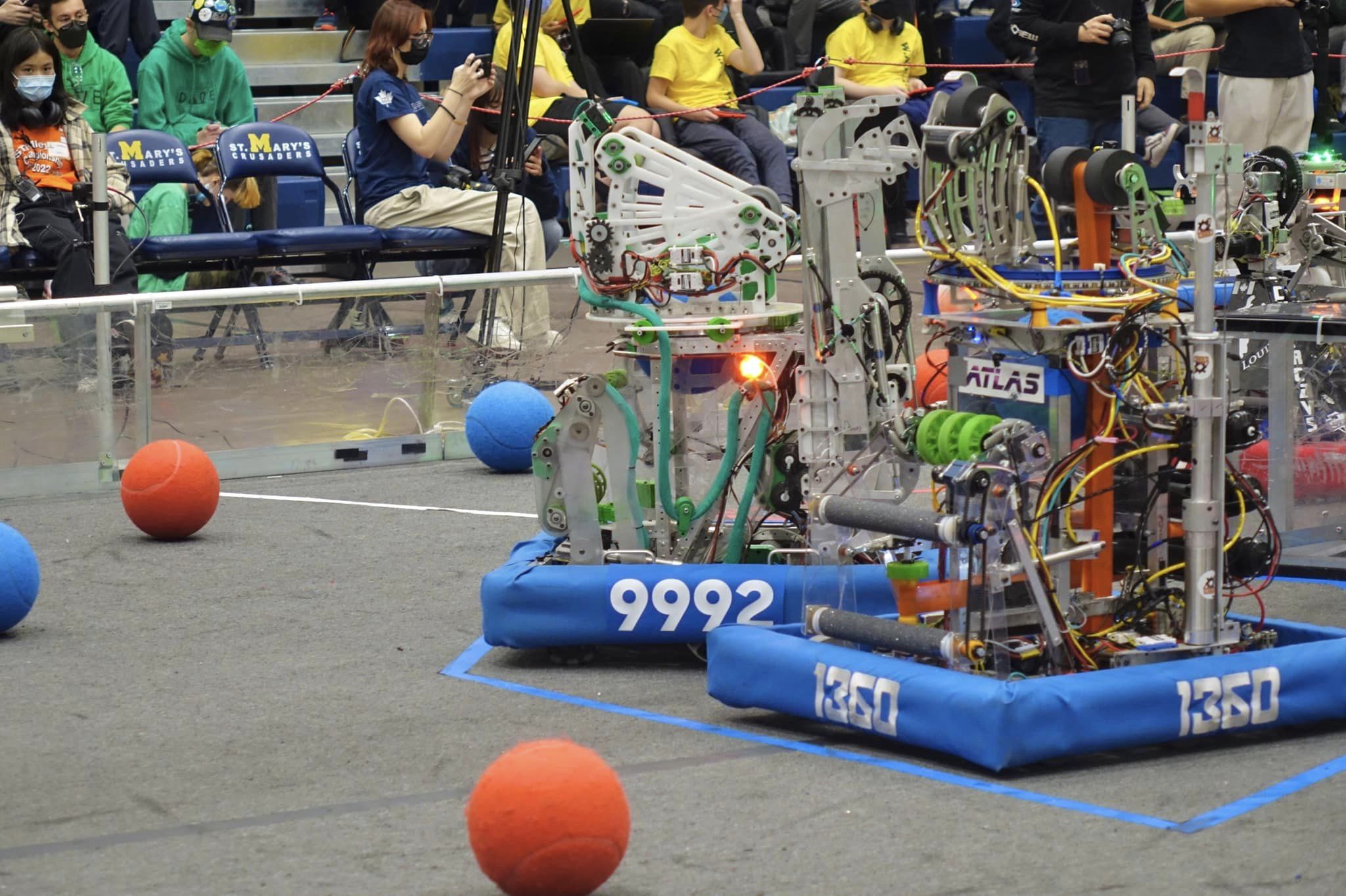 The objective of the robotics game this year was to launch novelty-sized tennis balls into a hoop 3 meters off the ground, and climb the monkey-bars on the competition court for bonus points.

They completed both of these tasks and proved themselves against the greatest robotics teams this side of Silicon Valley.In several matches, they bested former world champion teams. 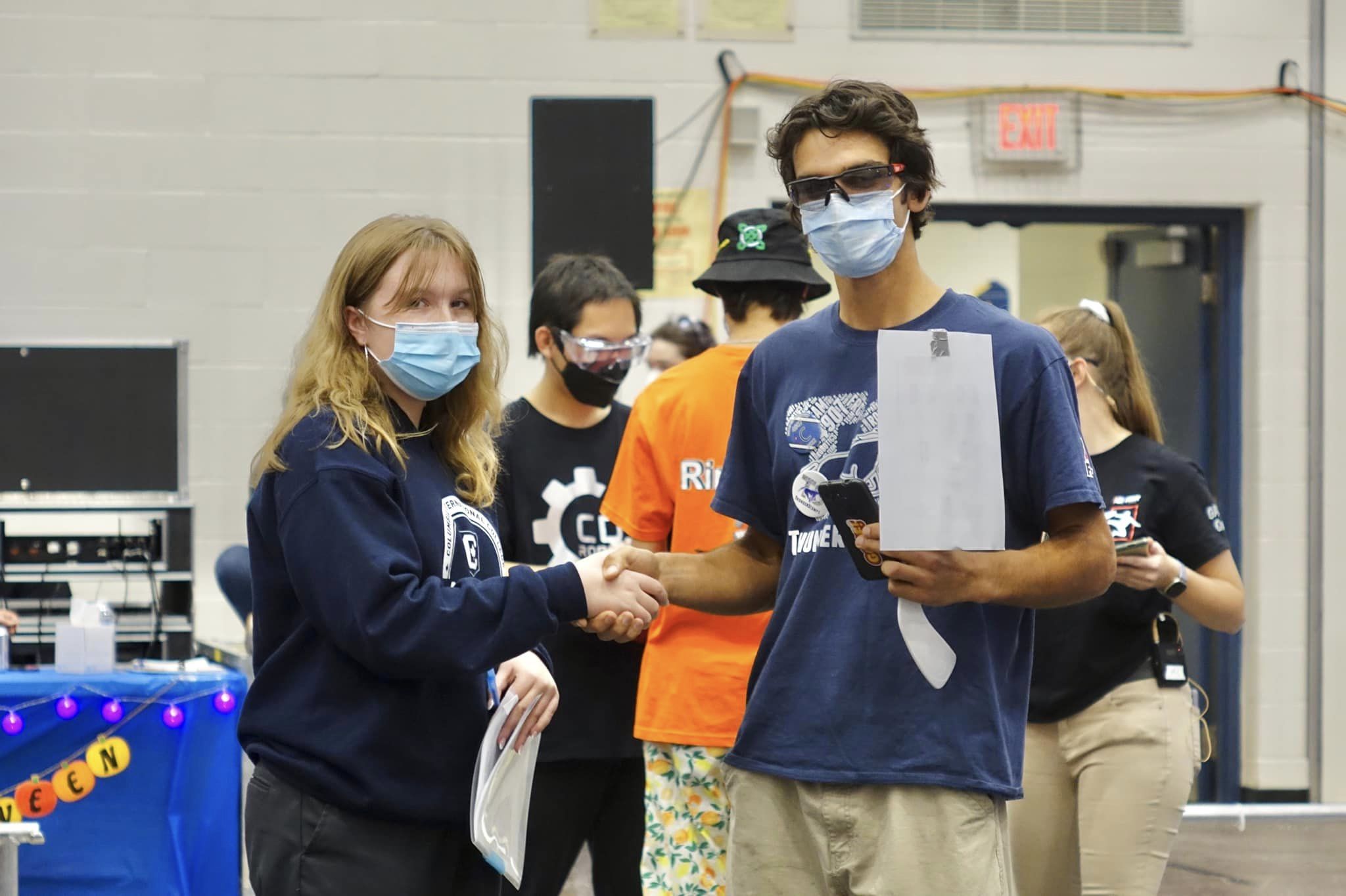 While Critical Circuits did not return with hardware from the event, they earned the respect and adoration of several Ontario-based teams, and helped pave the way for a successful rookie season in the FIRST Robotics Competition. 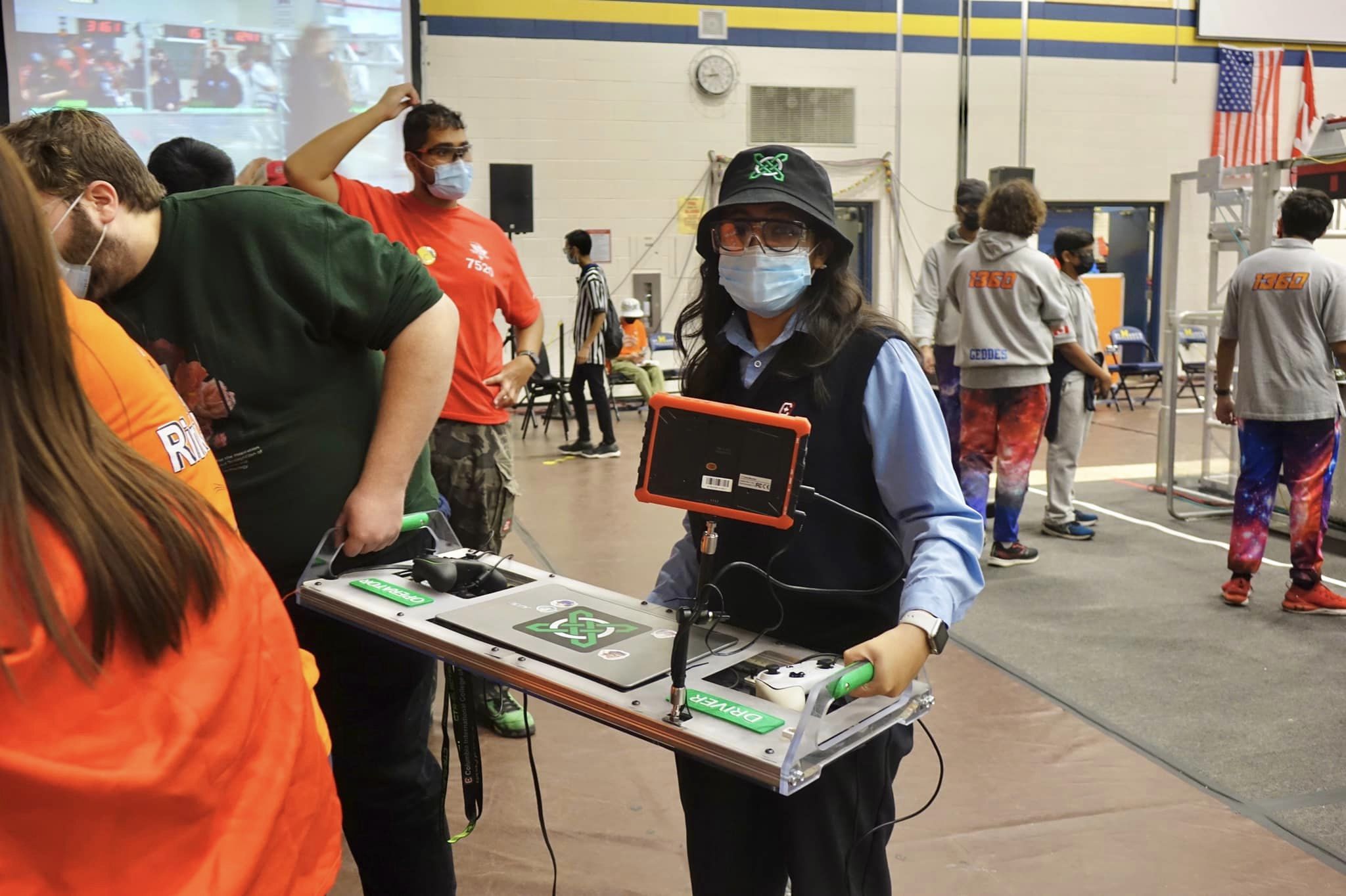 Critical Circuits now looks forward to the future of STEM here at CIC, and returns to the Robotics Lab with smiles on their faces, and a desire to compete even harder next spring with their own creation.

CIC Students Raised Over CAD$2,000 in Support of Doctors Without Borders