By Laura CastilloNovember 5, 2019No Comments
Book A Campus Tour 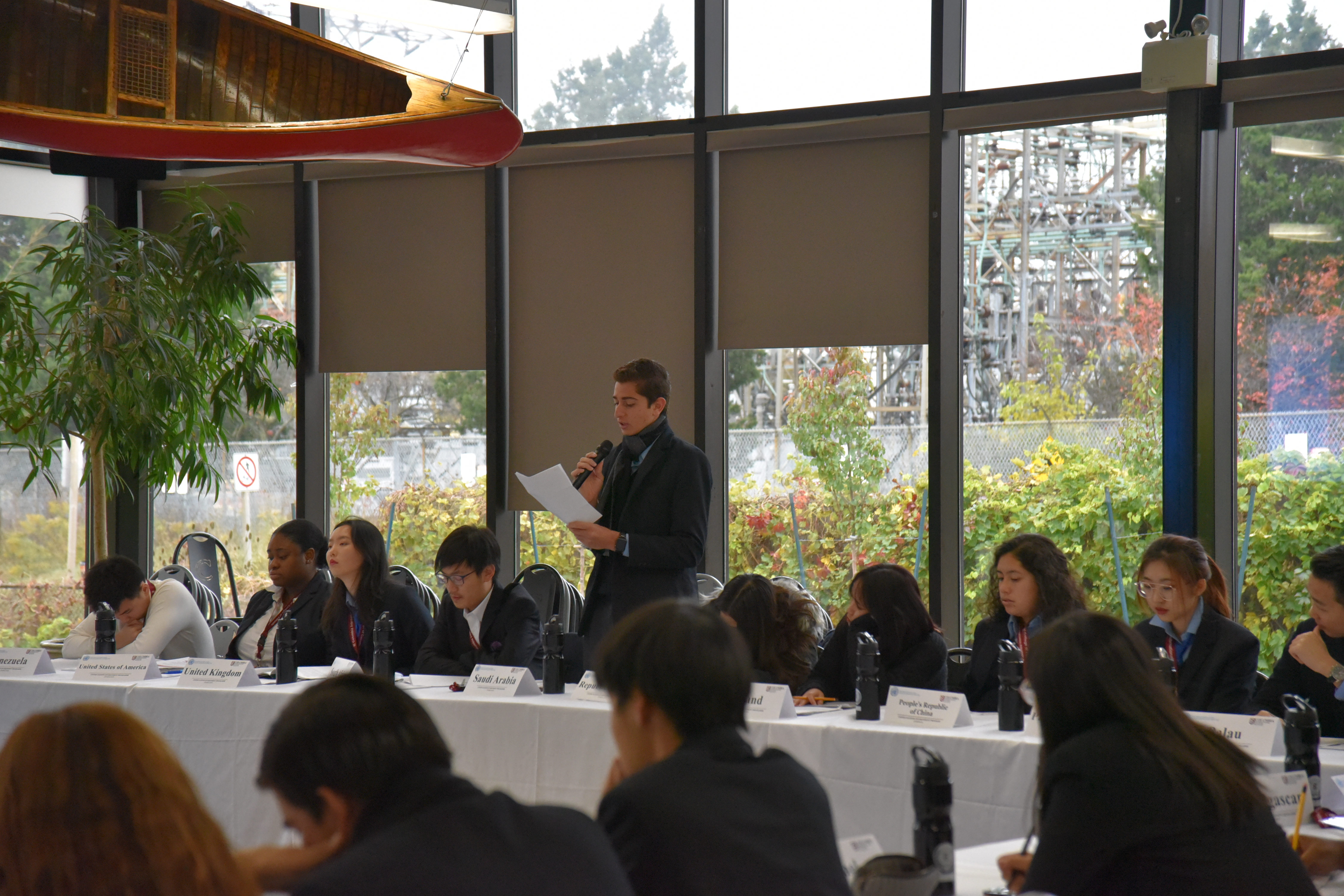 This past weekend from November 1st to November 3rd, CIC hosted the third annual Columbia International College Model United Nations Conference.  The United Nations Association in Canada (UNA-Canada) co-organized this conference for the Columbia International College and TEC students.  This conference was an great opportunity for the Model United Nations Team to experience hands on learning and to further develop their situational skills. At the conference, CIC welcomed Dr. Anne Pearson, granddaughter of Lester B. Pearson as the keynote speaker.

All the participants displayed great passion and understanding while trying to resolve these important global issues.  Among the students there were a number of students from each committee that stood out and were awarded for their contribution to resolution of the topics. 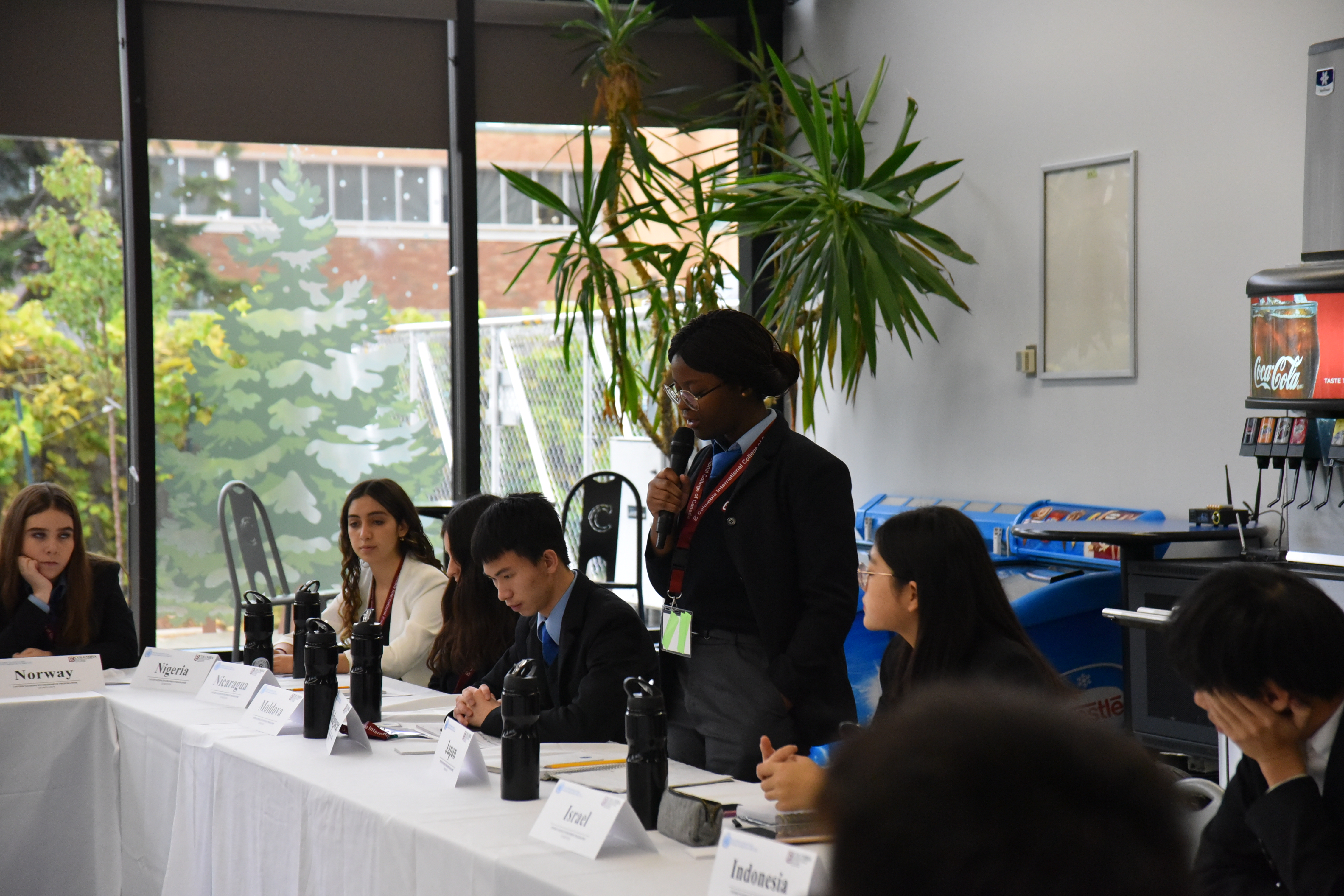 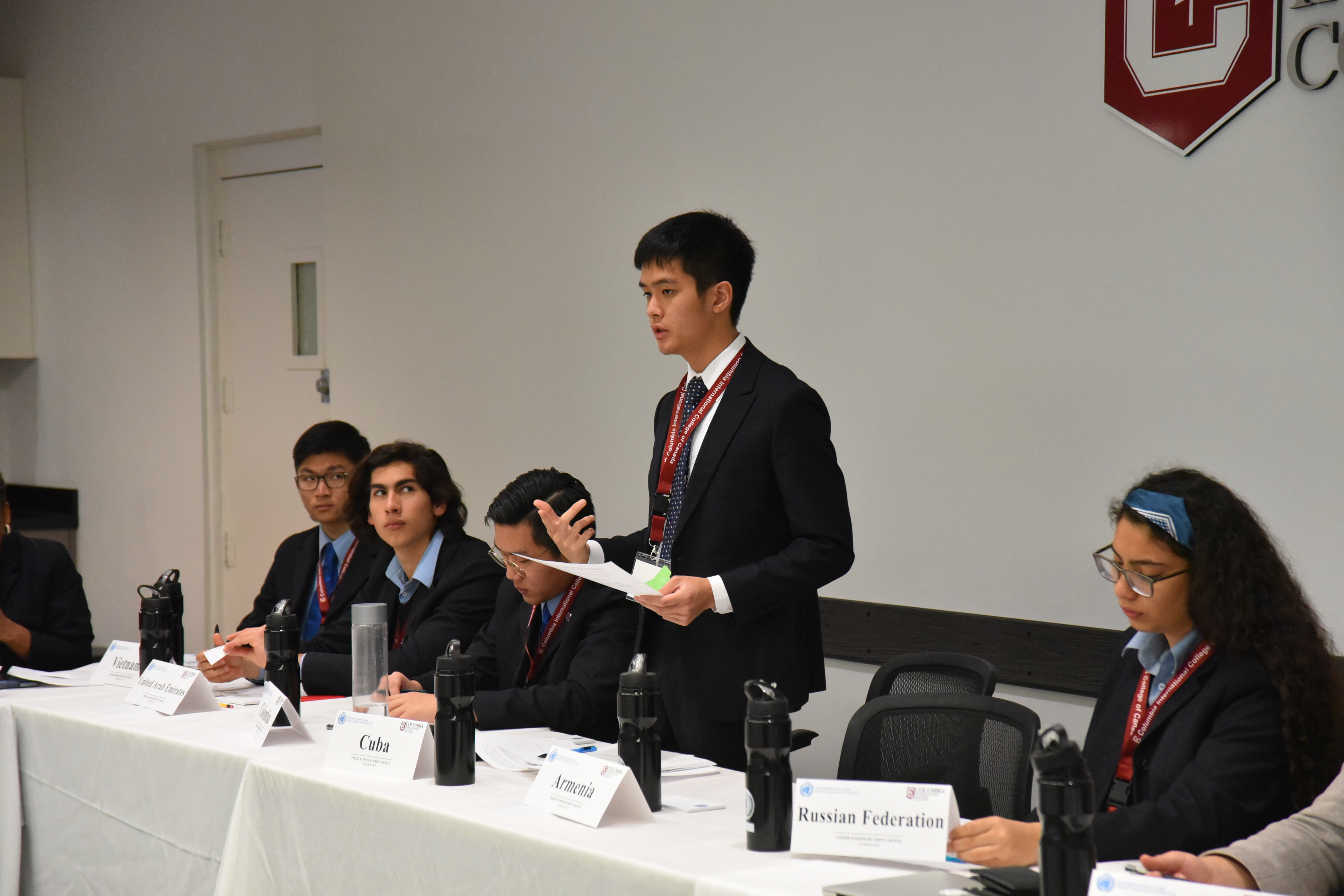 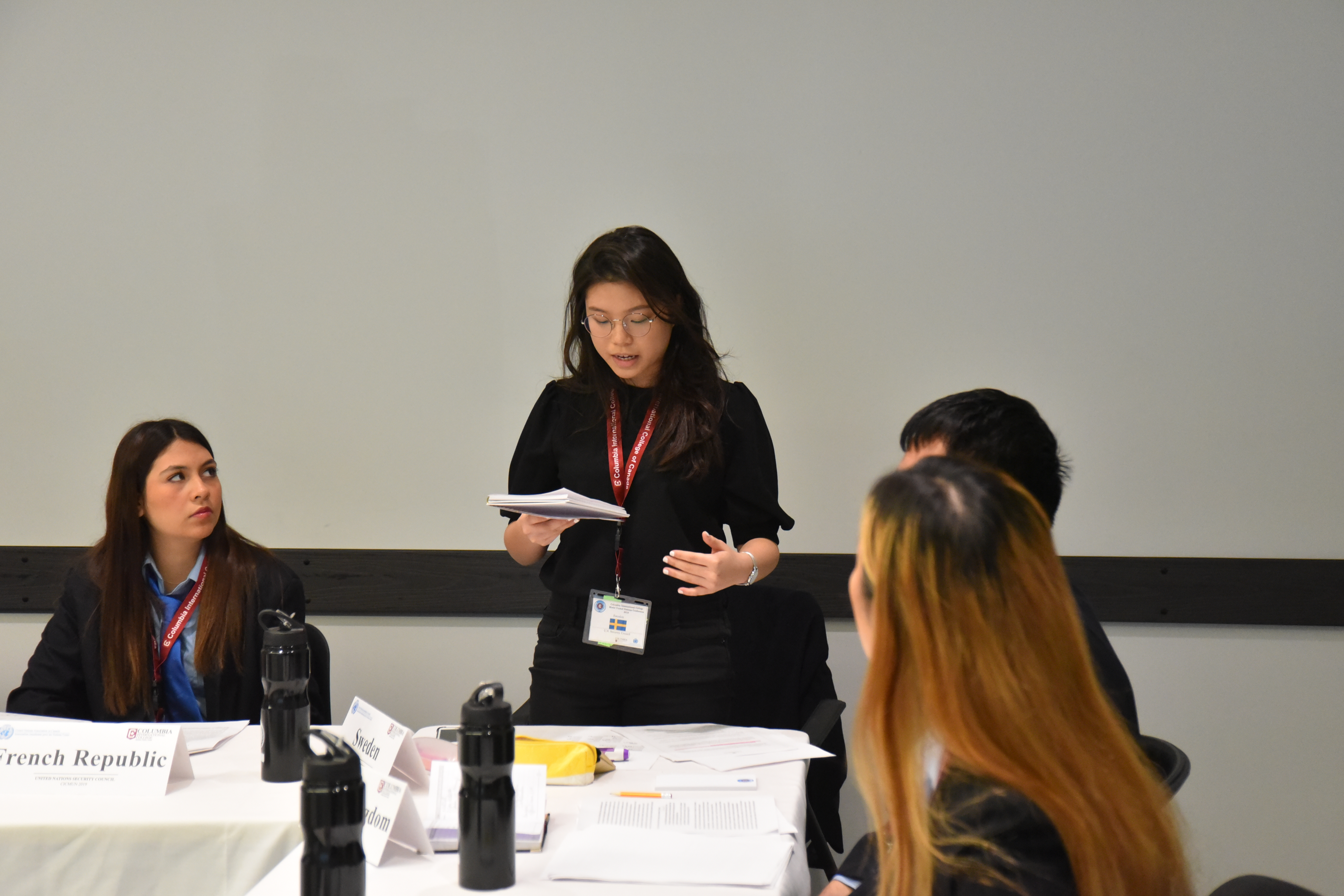 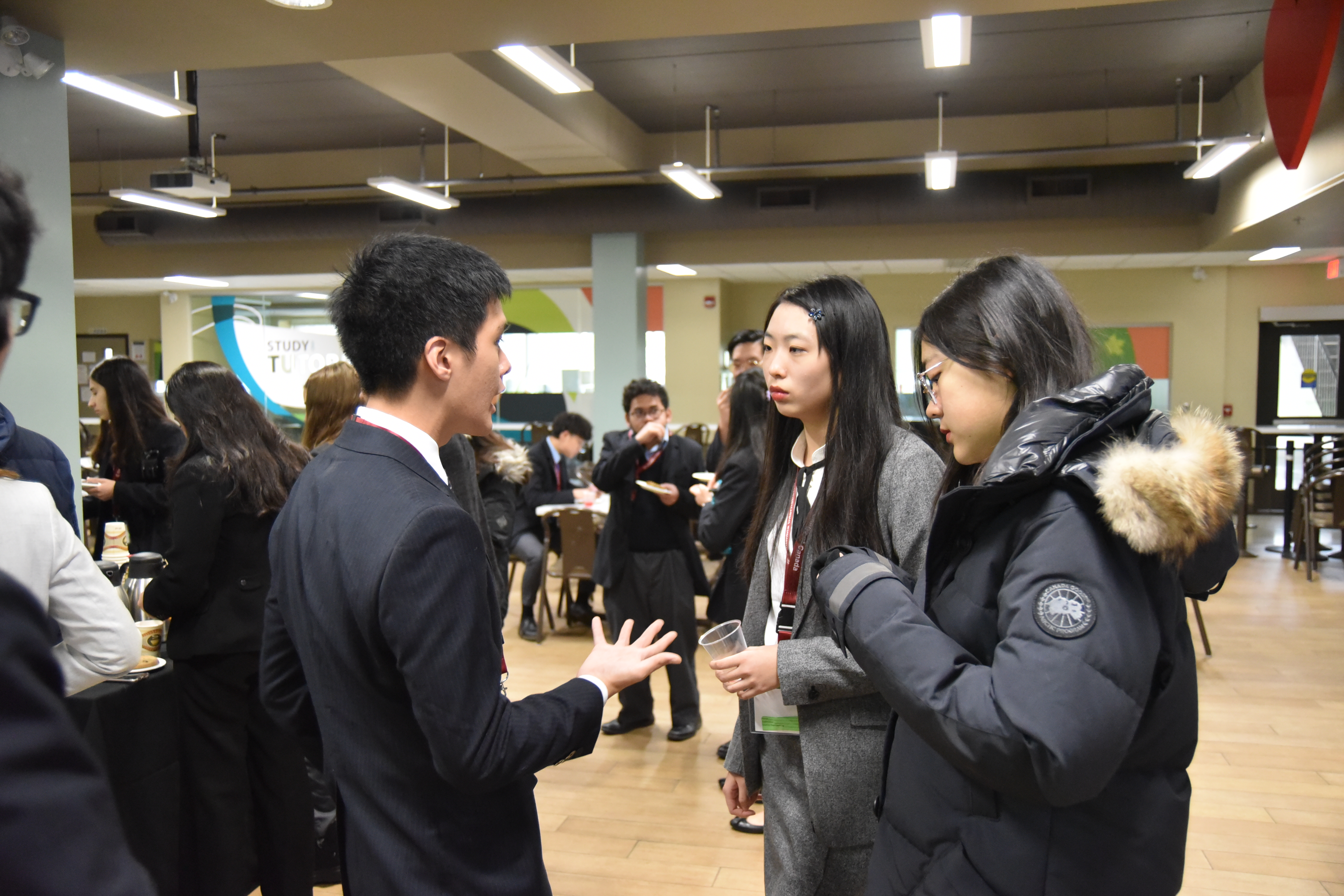 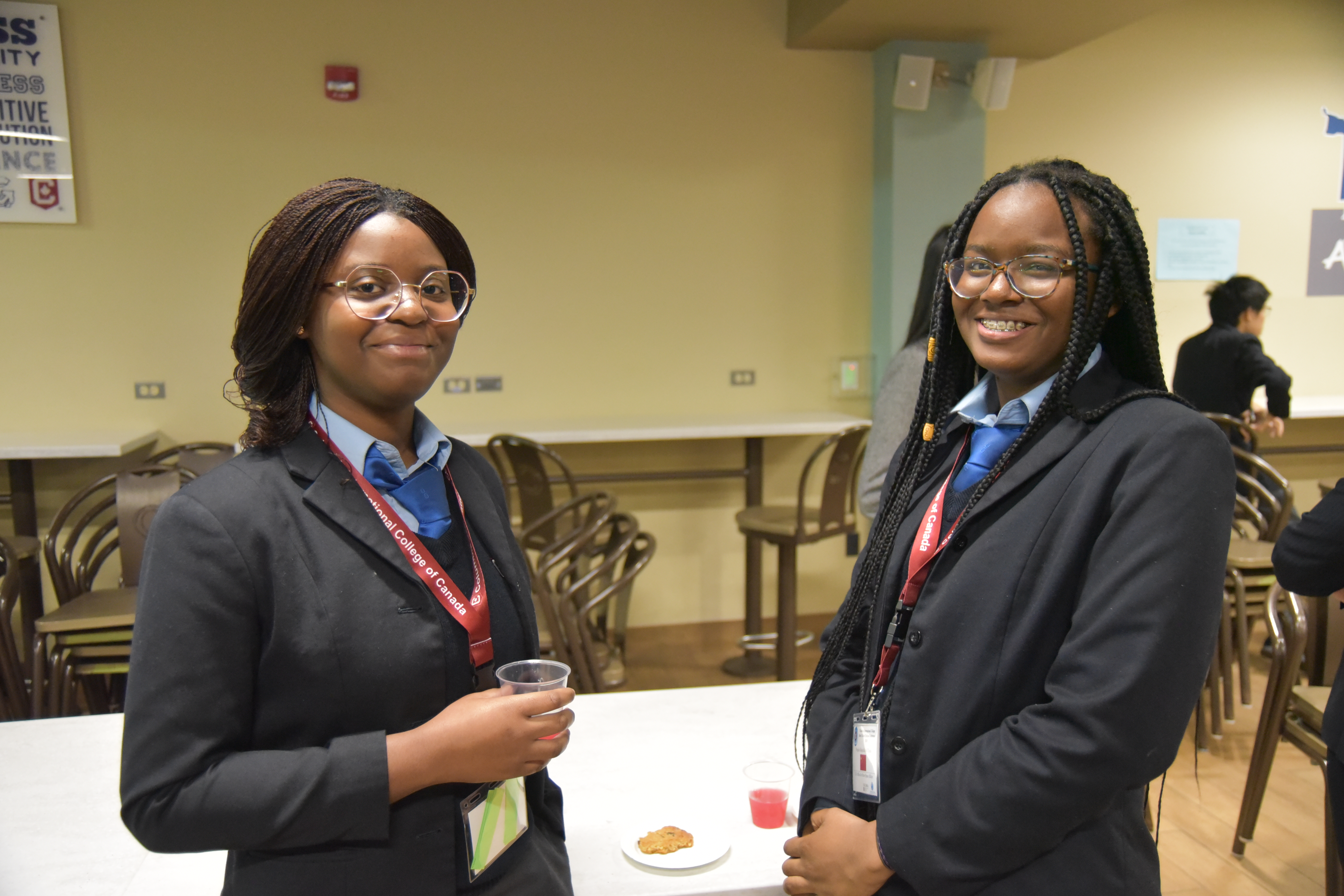 Another highlight of the conference was the Saturday Night Social/Networking Event where CIC had 20 Model United Nations Alumni come back to the school to share their experience and wisdom with the current team.  Alumni came from all over Southern Ontario and one even flew in from Mexico for this event.