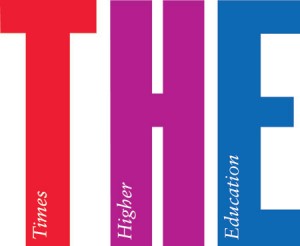 Higher Education recently released its ranking of global employability of university graduates. Based on surveys of over 2000 international recruiters in 20 countries, the rankings included five Canadian universities. Among the Canadian schools listed were two of Columbia’s University Partners®;University of Toronto (ranked 13) and McMaster University® (ranked 80).