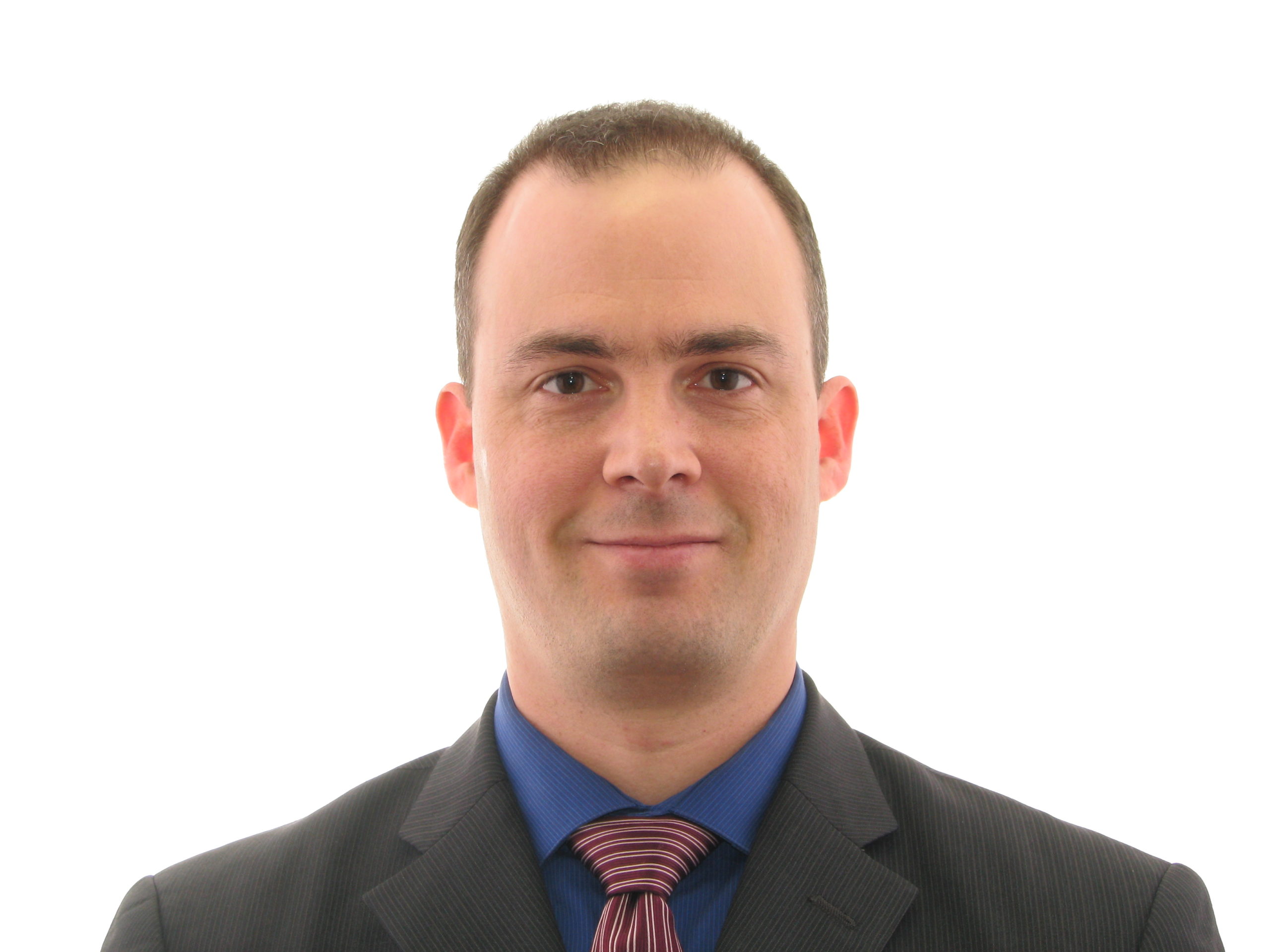 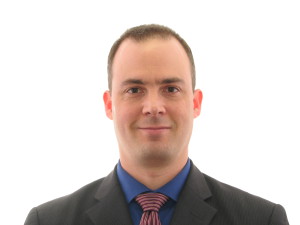 With a passion for travelling, Mr. Galea has visited 25 countries, including 7 years that he spent in Japan where he taught English and managed an international program. Upon his return to Canada, Mr. Galea became the Director of a specialized school for adults with special needs before joining the team at Columbia.

As the Department Head for English as a Second Language and International Languages, Mr. Galea says “Learning a new language can be a challenging endeavour for anyone, which is why we have a number of academic support options available to students. These include: afterschool computer lab and class extension, teachers’ support hours and evening residence tutorials. I believe students who want to improve their English skills appreciate these options and benefit greatly from our committed staff. There is a bursary in place which is awarded each semester to the ESL student who makes the greatest progress as a result of academic support.”